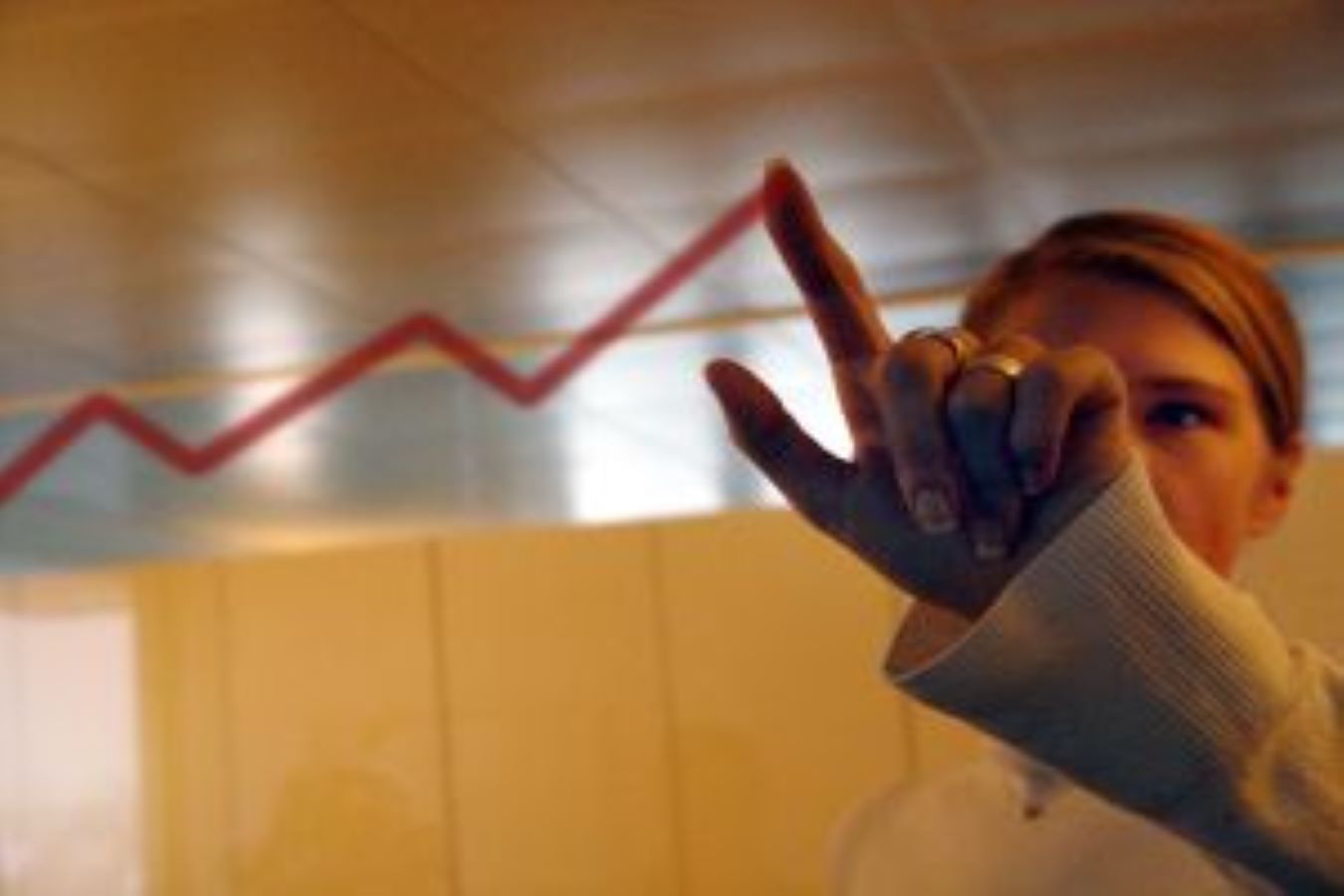 How to Increase the Value of Your Business

Sadly most vendors often have no idea what their business is really worth. They have no concept of the market and their perception of value is influenced by non market factors. They do not understand that when they take their business to the market they are really selling an income stream and the assets of the business are purely the vehicle that provides the income stream. In most cases the value of the assets has nothing to do with the value of the business and where there is a difference between these two figures it is referred to as Goodwill.

Where the worth of a business is being assessed on the basis of its income the only two factors that will influence the value are Risk and Return. Return is expressed as an income that can be relied on as being achievable on an on-going basis into the future.

To increase the value of a business you need to either improve the return or reduce the risk. Changing risk is difficult but it can be done, for example if a business derives income as a result of a verbal agreement the risk of losing that income can be greatly reduced if a formal fixed term supply contract can be entered into. In general, if a vendor does nothing to reduce risk it will not happen by itself; the nature of the business must change.

A review of 16 leasehold businesses that have been sold more than once and with an average period between sales of three years and two months, has shown that the average Capitalisation Rate on the first sale was 30.86% and 29.93% on the second sale. These rates are so close as to indicate virtually no change in risk.

In short if you want to increase the value of your business don’t focus on anything other than increasing your net profit.This can be done by buying better, selling more, reducing costs or a combination of the three. If you skim cash out of the business you must understand that this is the quickest way to devalue your business because for every dollar that you take out of the business it reduces the profit by one dollar and this will devalue most businesses by between two and four dollars.